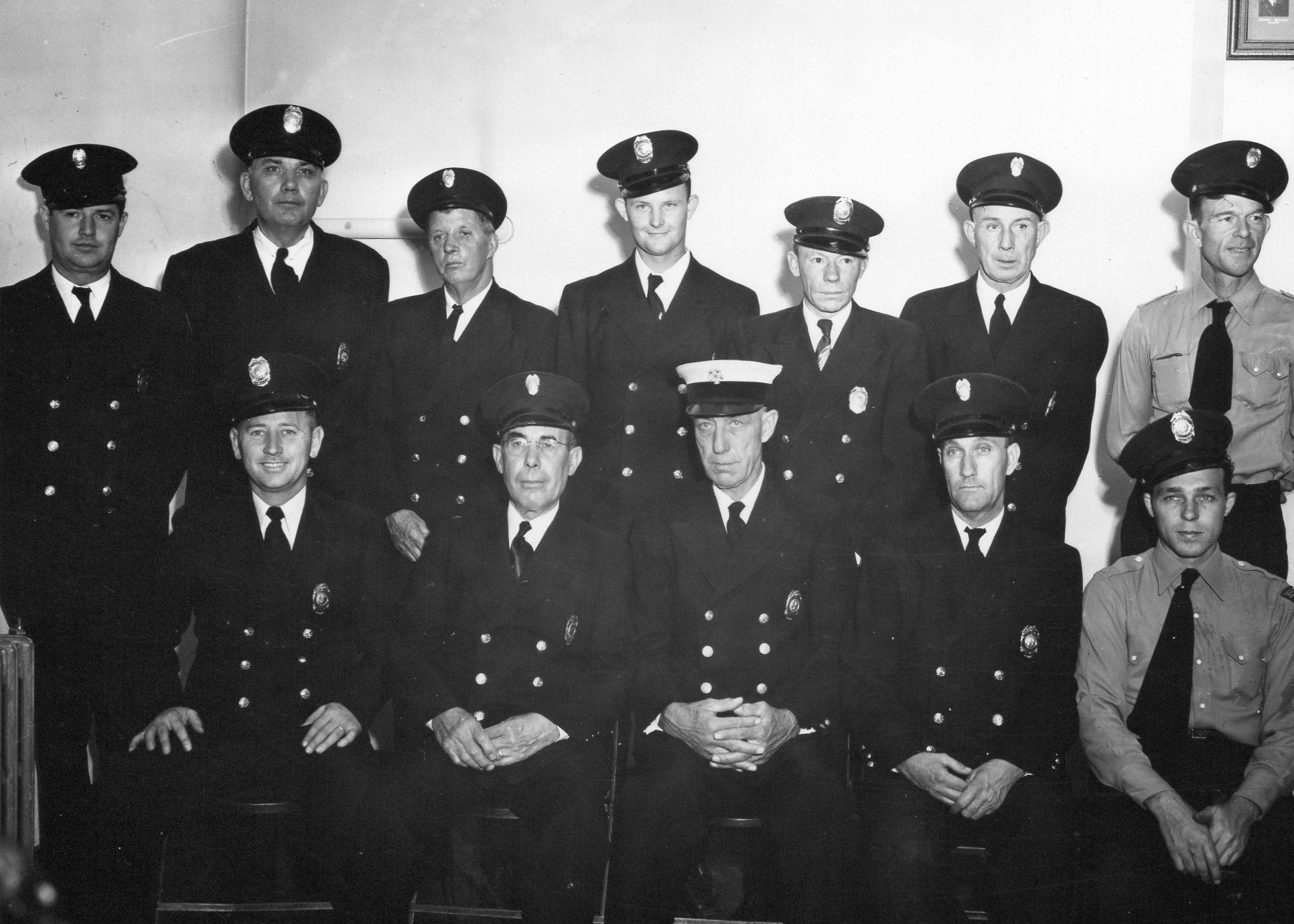 
The first fire department in Dodge City's location is unknown today. It is known that it housed the first hose cart and was used while P.L. Beatty was Fire Chief from 1876-1887. In September 1888, the new city hall was dedicated. This building, located at Second and Trail, housed the US Land Office, City Hall and the Fire Department. The Fire Department used this building for the next 30 years and saw four different Fire Chiefs: Chalk Beeson (1887-1913), William Crutchley (1909-1913), M. Warren (May to Sept. 1913) and Al Warren (1913-1936).

By the late 1940s, the City realized a need to build a south station and in June of 1950, the new station #2 was opened. It was located at 105 South Second. M.C. Woodall was the chief. This location was used until the new Station #2 was built on South 14th Street in 1995. Finally, in August of 1989, after years of study and planning, ground was broken for a new Station #1, located at First and Soule. The dedication was held on May 5, 1990. Fire Chief at the time was Pat Simpson. Then appointed Fire Chief, Dan Williamson began serving in 1995 to 2009. After Fire Chief Dan Williamson retired in 2009, Deputy Chief Kevin Norton was appointed Fire Chief in 2010 until his retirement in 2015. Deputy Chief Robert Heinz was then appointed Fire Chief in 2016 and retired in 2019. In September of 2019, Ken Spencer was promoted to the position of Fire Chief after serving as the Deputy Chief for three years.

This department has seen several hundred men and women, both paid and volunteer serving the citizens of Dodge City. They included Ed Masterson (brother of Bat Masterson), Wyatt Earp and Chalk Beeson to name a few. From the beginning of Dodge City's history and into the future, the Dodge City Fire Department has been, and always will be, an important part of the City of Dodge City.
Fire Department Home
Stay
Informed
View
Bids
Job
Openings
Report
a Concern
Pay My
Bill
Social
Media
City
Videos
Dodge city Weather Camera
[]