The first home built in Dodge City was constructed of sod and built around 1871. This home was located in the vicinity of Second and Trail. Over the next few years the town grew by leaps and bounds. In November of 1875, Dodge City became incorporated. By 1876, the Dodge City Fire Company was formed without any help from the City and P.L. Beatty became the first Fire Chief. Not until 1887, did the City formally establish the Dodge City Fire Department.

There were three main events that led up to the official formation of the Fire Department and all were to happen in the year 1885. As you can probably guess they were all fire related - but not just any fire--these were fires that consumed an entire city block at a time. The first fire broke out only one day after a newspaper reported on the lack of fires in Dodge City. In January 1885, a fire broke out in a grocery store on Front Street between Second and Third Avenues. Before firefighters could extinguish the flames, all but three buildings would fall.

The summer of 1885 went by uneventfully. Then on November 29 the cry of "fire" came once again, claiming yet another block on Front Street, this one between First and Second Avenues. Just ten days later, fate struck again. This time the block between First and Second, just north of Gunsmoke, would be its victim. This entire block would also fall prey to the horrors of the flames. 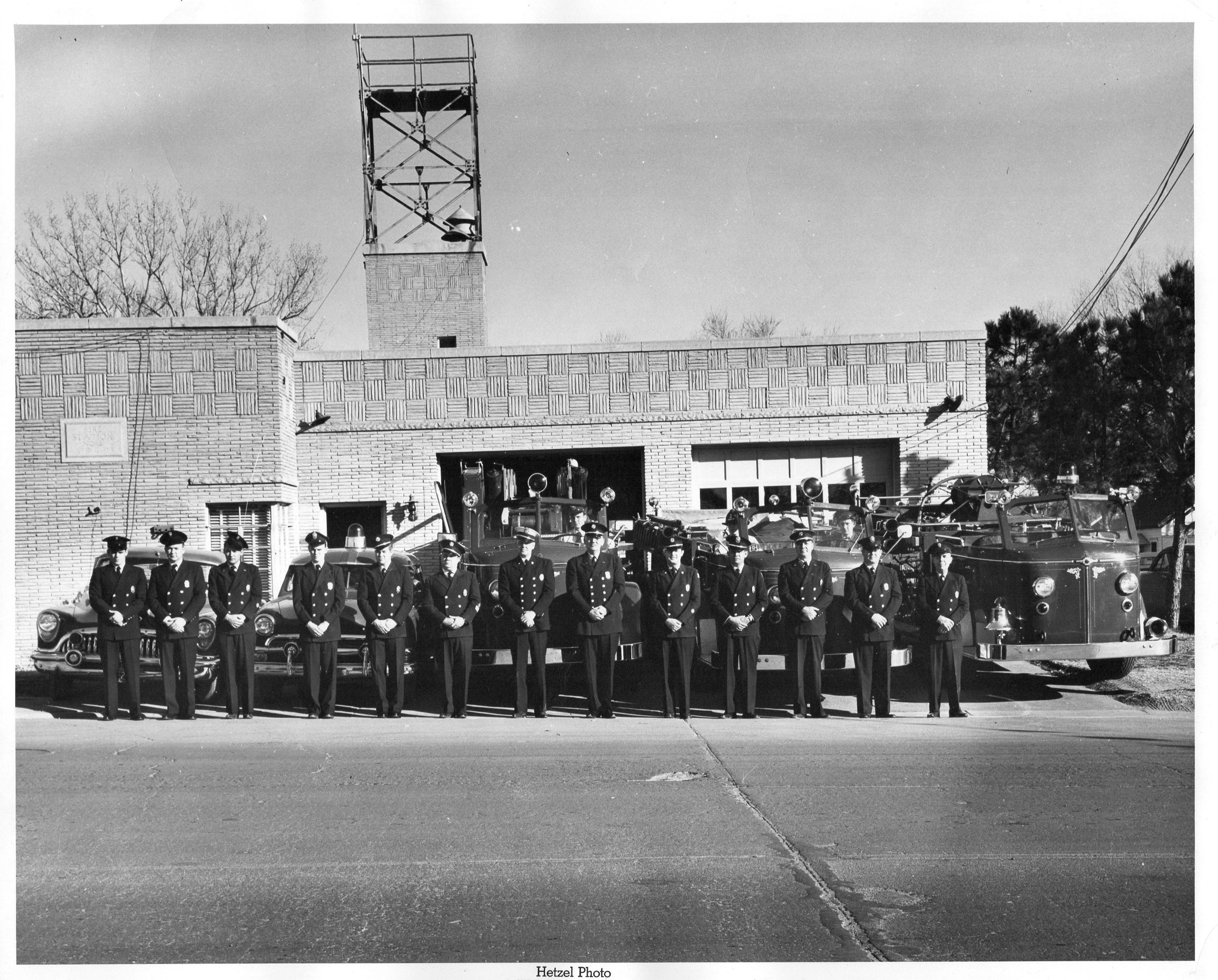