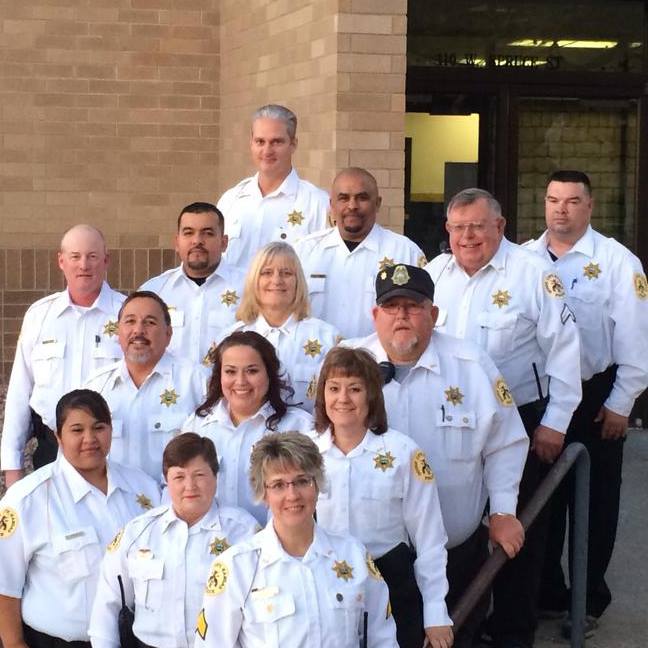 The Dodge City Citizens Police Auxiliary was originally formed in December 1996 in response to community and Police Department needs. The all-volunteer program has matured far beyond initial expectations.

In the fall of 1996, Dodge City experienced a number of simultaneous issues. In concert, they provided the opportunity for citizens and the Police Department to develop a very unique partnership. First, the Dodge City Police Department graduated their first Citizen Police Academy class; second, the Police Department had a 22% vacancy in its officer ranks and was searching for a new Chief; and third, there was a gang related killing that galvanized the community to take action. Observing these events, six graduates of the Academy asked the Interim Chief if citizens could assist the Police Department with any issues that did not require a sworn officer, thereby releasing the officer to return to patrol. The Interim Chief, with courage and vision, said, "yes, let's try."

From those humble beginnings came the Citizen Police Auxiliary. Still meeting their original mission, today there is one Auxiliary-per-1000 population, providing volunteer administrative and patrol support to the Dodge City Police Department and Ford County Sheriff's Office. Average age is 45 - 60% men and 40% women - all employed, regular citizens who might live next door. They continue to relieve officers of time consuming tasks, but also provide direct street-patrol support. With training, the Citizen Auxiliary has become an indispensable division of the Department.